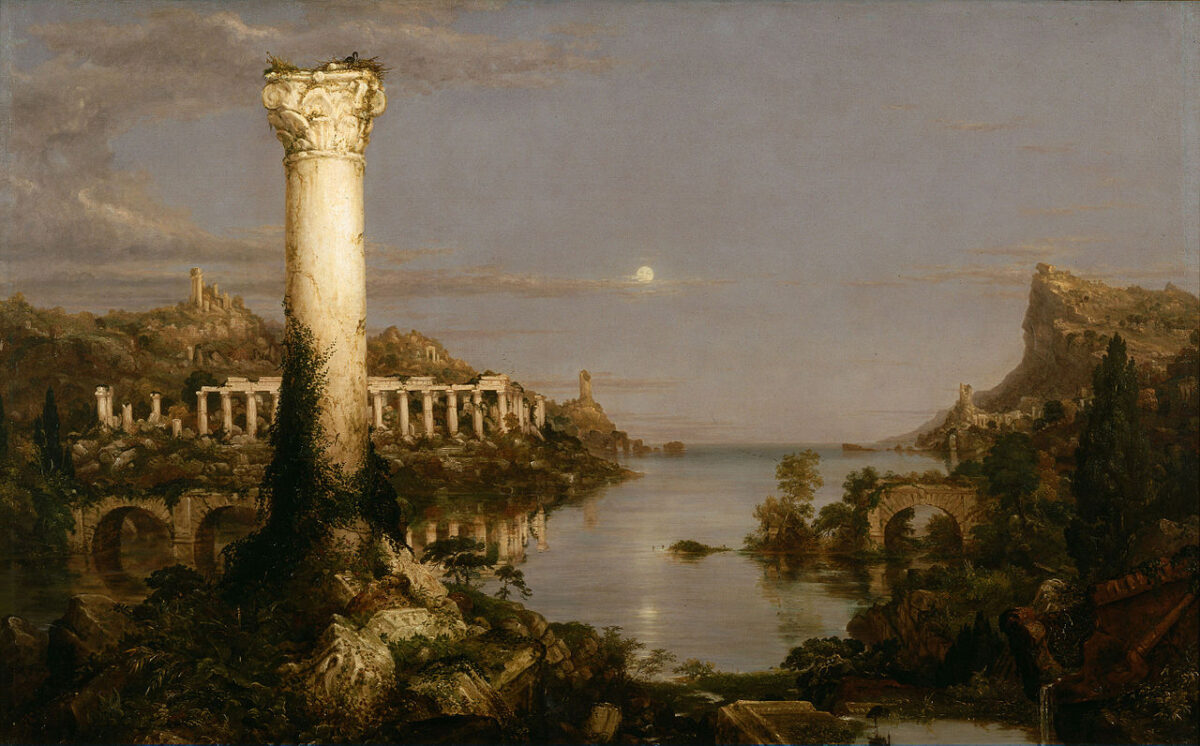 On this episode, we have a wide-ranging discussion on how Christianity changed the pagan world. What did Christianity do to civilizations that were deeply influenced by it? Also, we discuss themes arising from Tom Holland’s book, Dominion, especially the idea that many ills or conflicts in contemporary society are Christian values and mindsets that have metastasized, often by ignoring other (balancing) Christian truths. We also touch on “Christian atheists” who enjoy the contributions of Christianity but reject its dogmas, as well as “where we go from here” as Christian disciples, evangelists, and apologists.