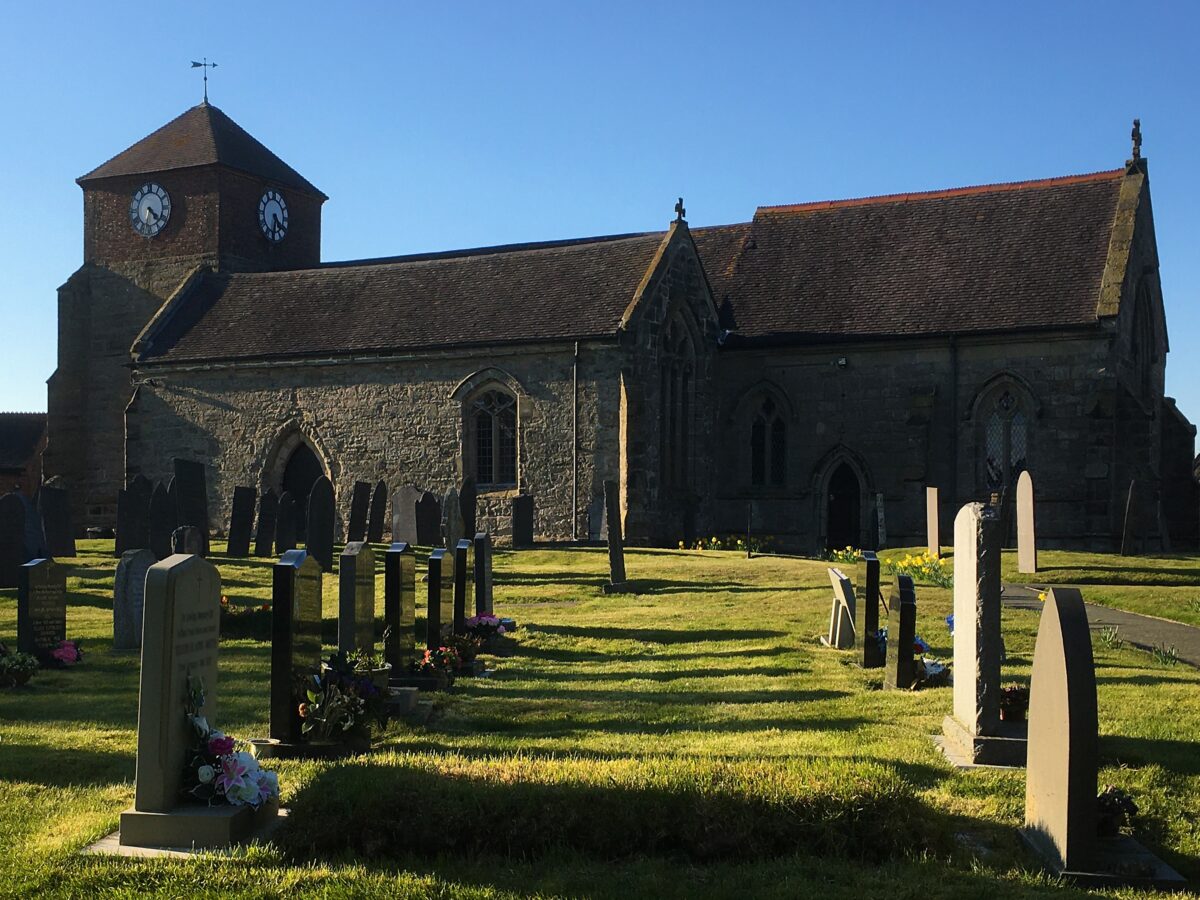 Anglicanism exists in both Established and non-Established contexts. In other words, sometimes Anglicanism is manifested in a state church (like the Church of England) while, in other countries and times, it is not the state church (like in the current United States of America). On this episode, the Ven. Henry Jansma joins us to discuss what it is like to minister in either context. Canon Jansma has served as an Anglican priest in England and in the United States. We cover the tradeoffs, benefits, disadvantages, temptations, and odd dynamics that one finds with establishment versus non-establishment.