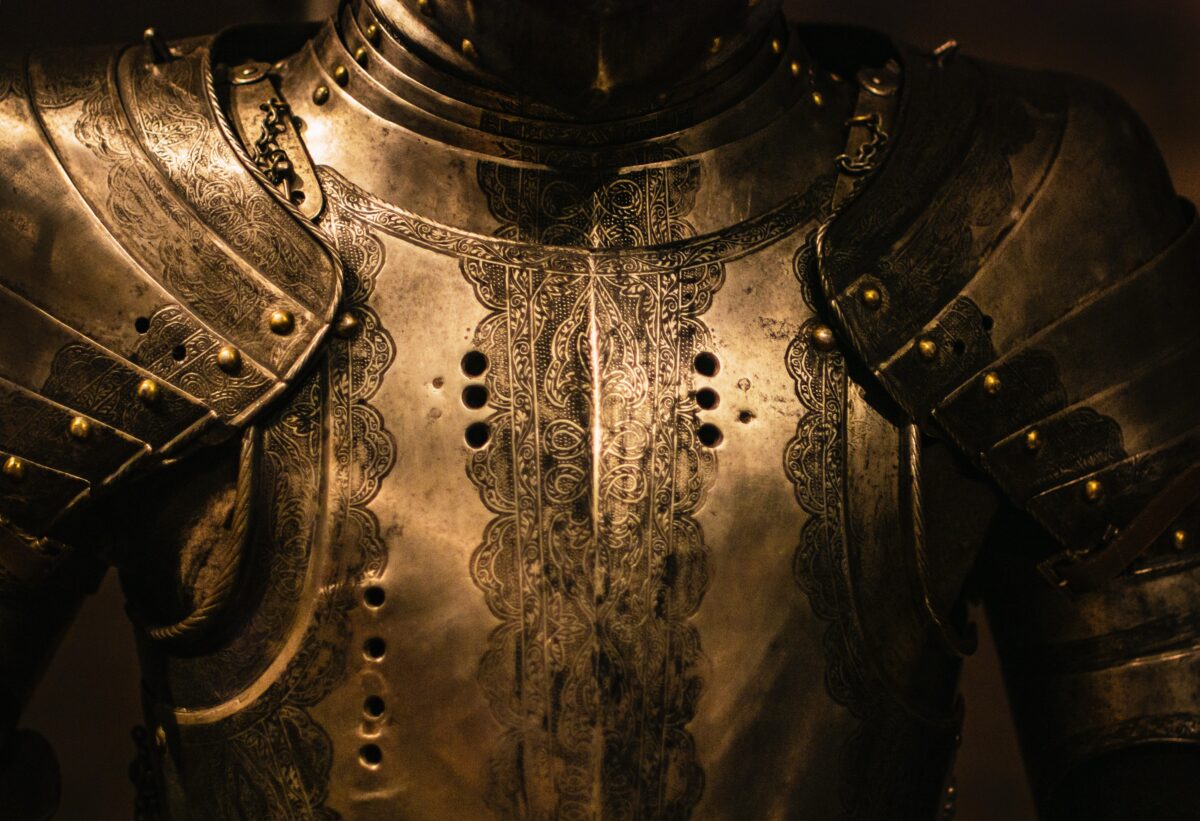 What’s your favorite book in the Chronicles of Narnia series by famed Anglican scholar C. S. Lewis? Very few people claim Prince Caspian as their number one pick. However, Fr. Bart Gingerich ranks Prince Caspian alongside Voyage of the Dawn Treader as his favorite book in the series. On this episode, he is joined by his longtime friend, Stephen Williams, who is a literature teacher at a classical school. Together, they explore why people often don’t like Prince Caspian, the important martial themes of the book, its important contemporary relevance, and why it should be a source of inspiration for traditional Christians today.