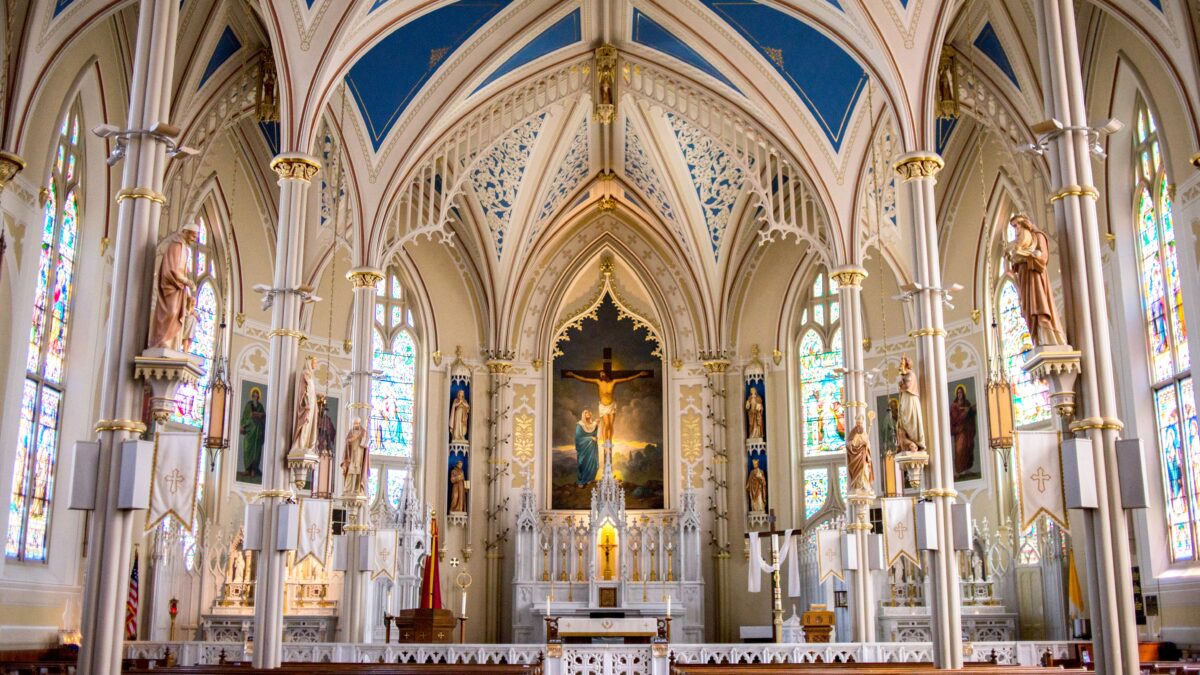 On this episode, Dr. Roberta Bayer joins us to discuss the Cramnerian Book of Common Prayer and its Roman Catholic cousin, the Tridentine Missal. Both of these liturgies arose in the 1500s as efforts to reform and revitalize the Church, and, in so doing, helped form the world as we know it. Both retained the ancient western lectionary. However, in the past decades, it has become popular with ecclesiastical leaders and others to not only abandon these inherited rites and lectionaries, but also actively suppress them. We explore the deep ecumenism of these older liturgies, the destructions wrought by progressivism, and future prospects for renewal and sanity.