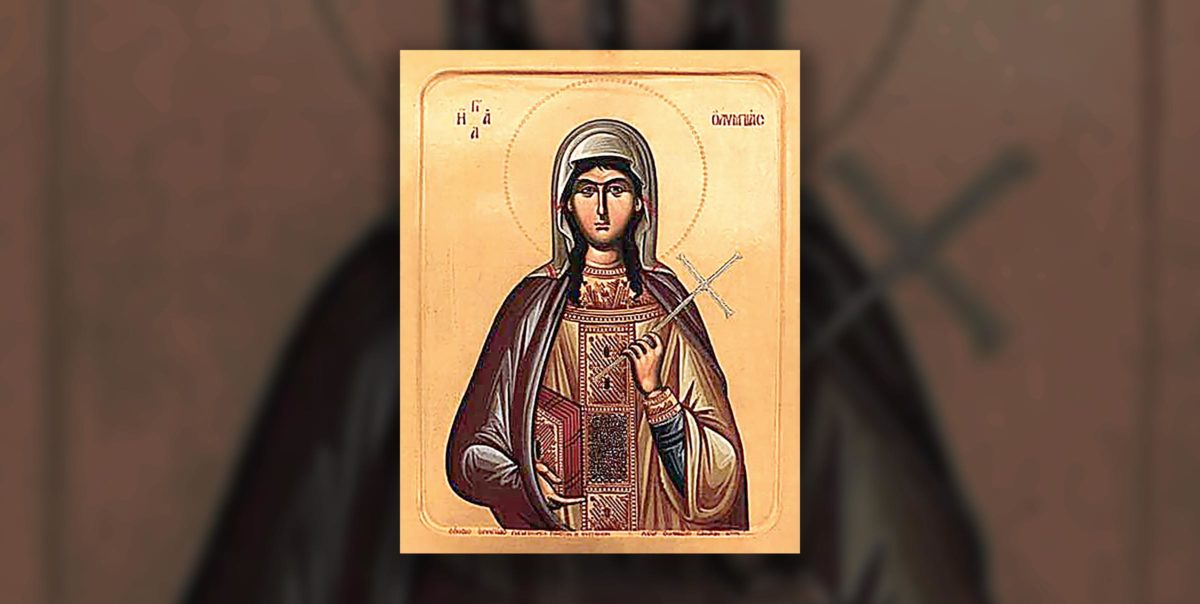 We know of famous deaconesses in the early Church, and Saint Olympias featured in our banner image was a great friend of St. John Chrysostom. However in the post-patristic era, the office of the Deaconess became subsumed into the institution of nuns and monasteries, and slowly disappeared. Yet 1836 it was revived again, first among the Lutherans, and shortly thereafter adopted by the Church of England and the Anglican world more generally. One famous representative was Florence Nightingale, the legendary mother of modern nursing, who passed through the Deaconess training (having to leave before taking the vows).

In this fascinating episode we speak with a living and breathing Deaconess, Annette Johnson. She comes by to speak with us about the history of the office, its nature, purposes, and its important (perhaps essential) role in the Church.