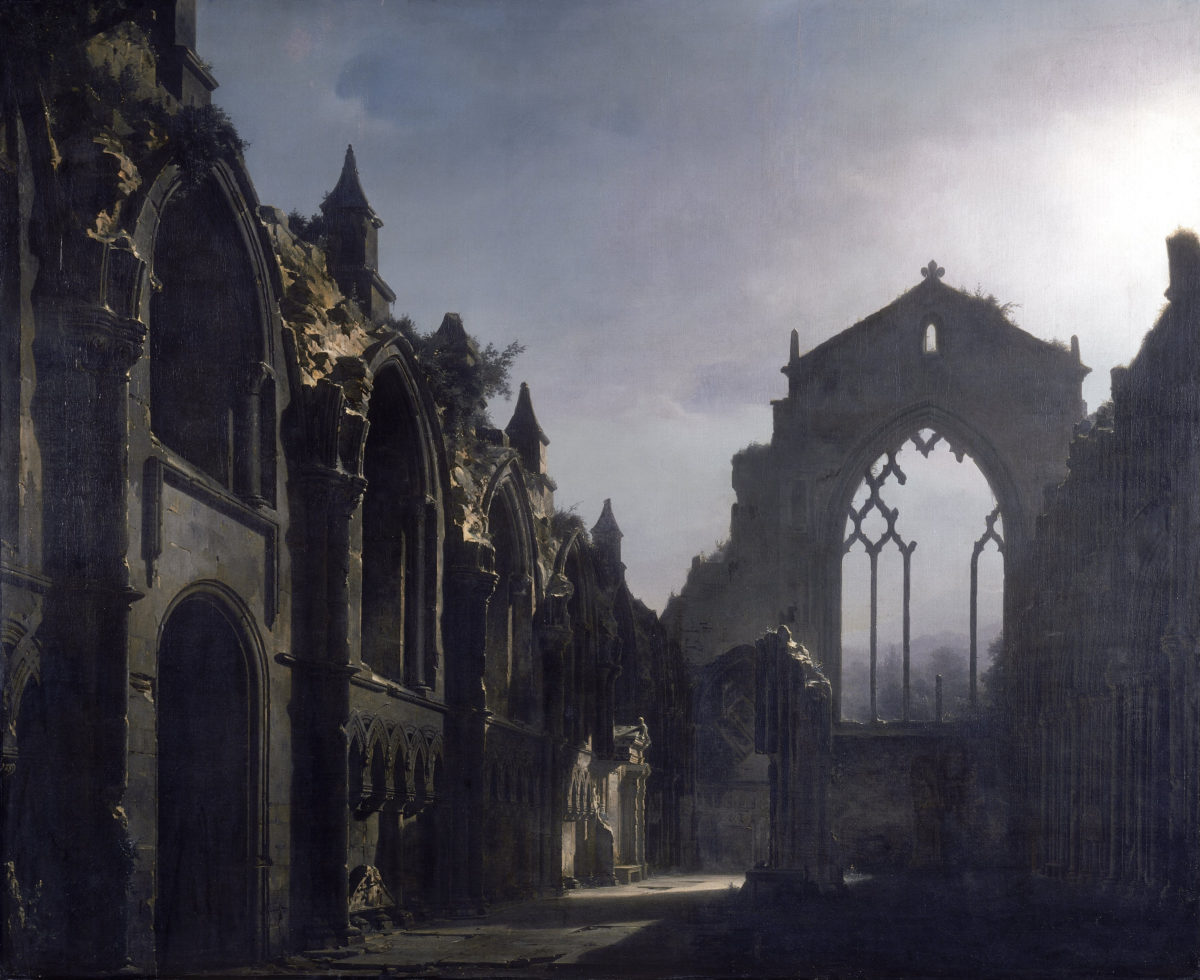 The 1979 revision of the Prayerbook was one of the pivotal moments in the history of the Episcopal Church. The whole prior history of the Anglican liturgical tradition was thrown out, and replaced with an ad hoc, reconstructed, ‘archeological’ work that came to be known as the 1979 “Prayerbook”. All this took place simultaneously with the demolition of other cornerstone elements in the Episcopal Church in the late 1970s: the doctrine of gender, the corruption of holy orders, the abolition of moral theology, and the carnal seduction of the young men in the seminaries.

Yet the 1979 “Book of Common Prayer” was presented as an orthodox, ancient and trustworthy revision, which posed no problems in doctrine or liturgical practice. How are we to understand the arguments made by the champions of this liturgical revolution? What was the cultural and ecclesiastical climate that existed in the Episcopal Church in the 1950s and 60s that led to the this revision? What were seductive claims that allowed the 1979 revision to take hold?

We have with us one of the foremost experts on the 1979 revision, Rev. Edward Rix, who for many years has worked with the Prayer Book Society USA (https://pbsusa.org/), under the staunchest opponent of the 1979 revision, the famous Rev. Dr. Peter Toon. Currently Fr. Rix is the priest-in-charge at the Church of All Saints, a traditionalist 1928 BCP parish in Wynnewood, PA: https://www.allsaintswynnewood.org/.