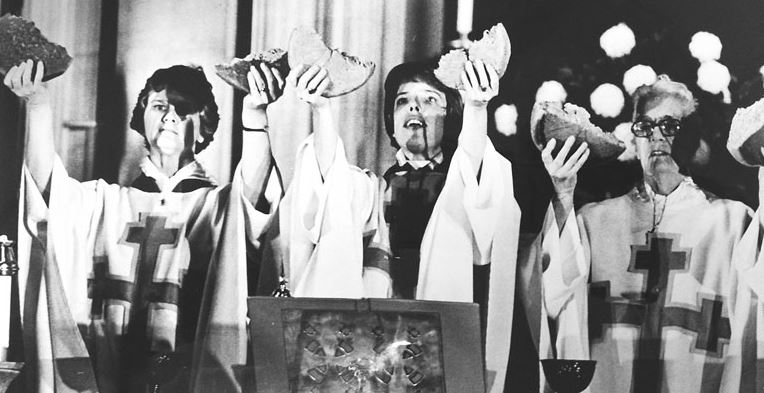 Few topics cause division and rancour as the question of women’s ordination in the Anglican Church of North America. In this episode we look at an article that discusses the question without sufficient care, both for the unity of the Church and for today’s dangerous climate of an aggressive secular culture:

Questions around gender and power today cannot be asked in isolation from a cultural climate infused by Cultural Marxism, which has staked out gender and power as its two cornerstone issues, and has used those two concepts to demolish much of the Church in the West.

When conversations around Women’s Ordination get heated (and especially in opposition to it), charges of sexism start to fly in return, without considering that the term has been weaponized by secular and Marxist theoreticians.

Treating the matter of women’s ordination in a sympathetic manner in an Anglican magazine of an quasi-official status can be extremely harmful to the peace and unity of the Church, not to mention the physical safety of Anglicans in a climate that increasingly seeks to criminalize and assault anyone in disagreement with it. We discuss all this, and more, in this Special Edition episode.