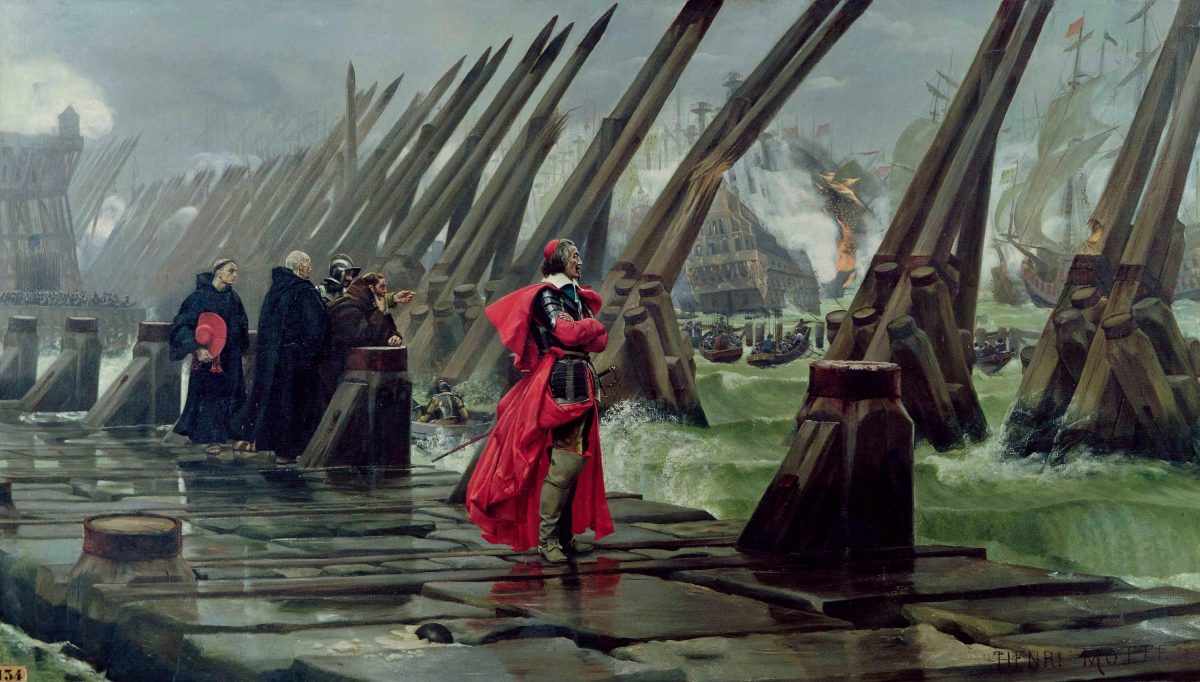 The Enlightenment is one of the most prominent socio-cultural movements to have affected the Church. Today, in the aftermath of the devastated and hollowed-out Christendom, traditionalist Roman Catholics have attributed to the Enlightenment much of the destruction of the faith that was to come, and it is to the non-Catholics that they attribute its origins. In a romantic narrative, as a wave of new skeptics (led by Voltaire and others) had swept over the 18th century, doubting and undermining the foundations of Christian order, it was left to Roman Church, beleaguered and alone, to continue the traditional faith.

However is there truth to this narrative? What were the sources of Voltaire’s thought, and of that great wave of skepticism which had indeed swept over 18th century Europe?

In today’s episode we take a look at a fascinating (but forgotten) article from the historian Richard H. Popkin: “Skepticism and the Counter-Reformation in France” (1960). This article delves deeply into the “Wars of Religion” of the 17th century, showing that the Catholic intellectuals, in their desperation to defeat the Calvinist Huguenot dissenters, deployed a nascent but extremely potent strand of skepticism originated by Michel de Montaigne and Madame de Gournay (and rooted in the rediscovered ancient writings of the brilliant but destructive philosophers Pyrrho and Sextus Empiricus).

The wave of skepticism that engulfs Christendom today was born then, in 17th century France. The French Huguenots were indeed defeated by this almighty “machine of war” which was forged by this alliance of the Catholics and the skeptics, teaching — in defense of the Magisterium — that human knowledge on its own is impossible, ‘nothing is what it seems’, and reason itself is impotent. In vain did the Huguenots compose their own books defending Logic and reaffirming Classical Realism. In the end, they sputtered out, and after the revocation of religious toleration in 1688, were expelled altogether. However, as the Catholics celebrated their victory, they failed to notice that a culture of skepticism had become domesticated for almost 100 years. Too late did they notice a virulent young intellectual Voltaire, who was prepared to point this skeptical “machine of war” on the Church itself, paving the way for the “French Enlightenment” where the Church would be swept away altogether.