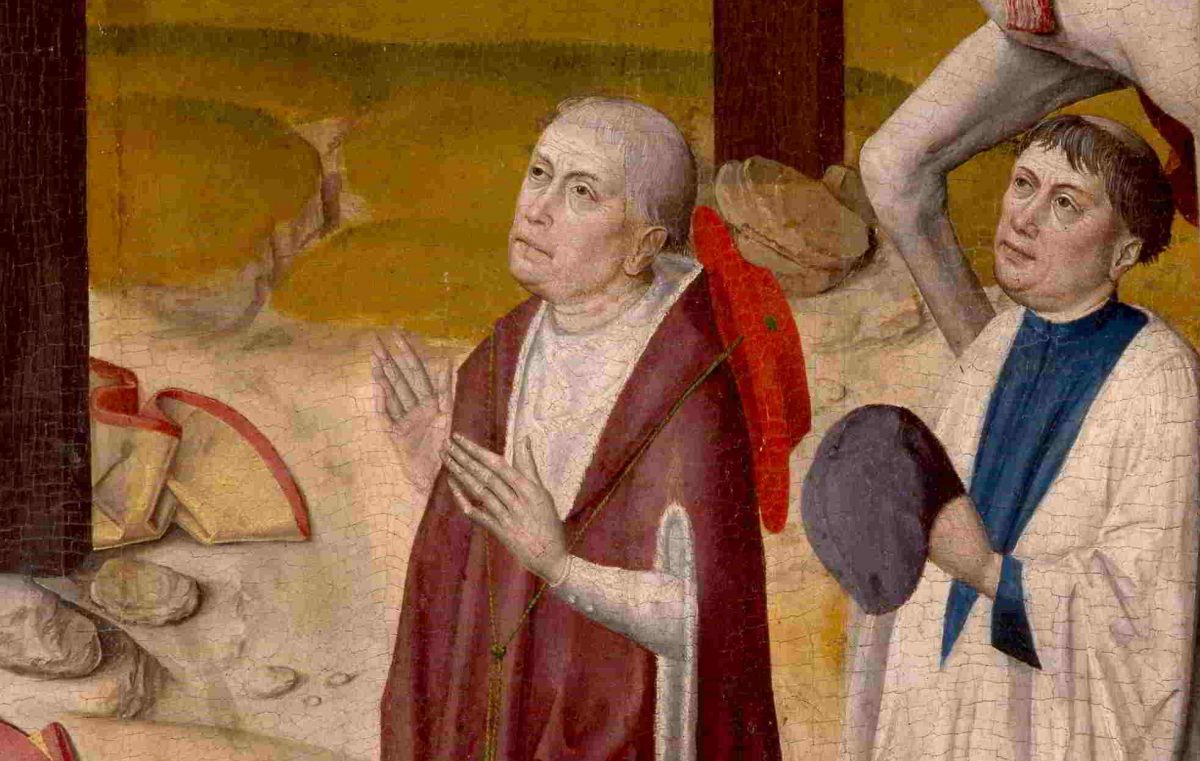 On this episode, Eric Parker joins us to talk about Nicholas of Cusa (also known as Nicholas Cusanus), an important leading figure of the Renaissance period. We discuss his significance, both in his own time and afterward as his legacy carried on through western Christianity.

The major impact Cusanus’ thought had on classical arts and ideal aesthetics was previously discussed in Faith and Honor, Ep. 19, “Painting and the Vision of God in the Renaissance“.

In this episode we go deeper into the impact of this influential figure, discussing his life, times, aspects of his thought, and how Cusanus has influenced and shaped Western civilization and the course of Christianity.