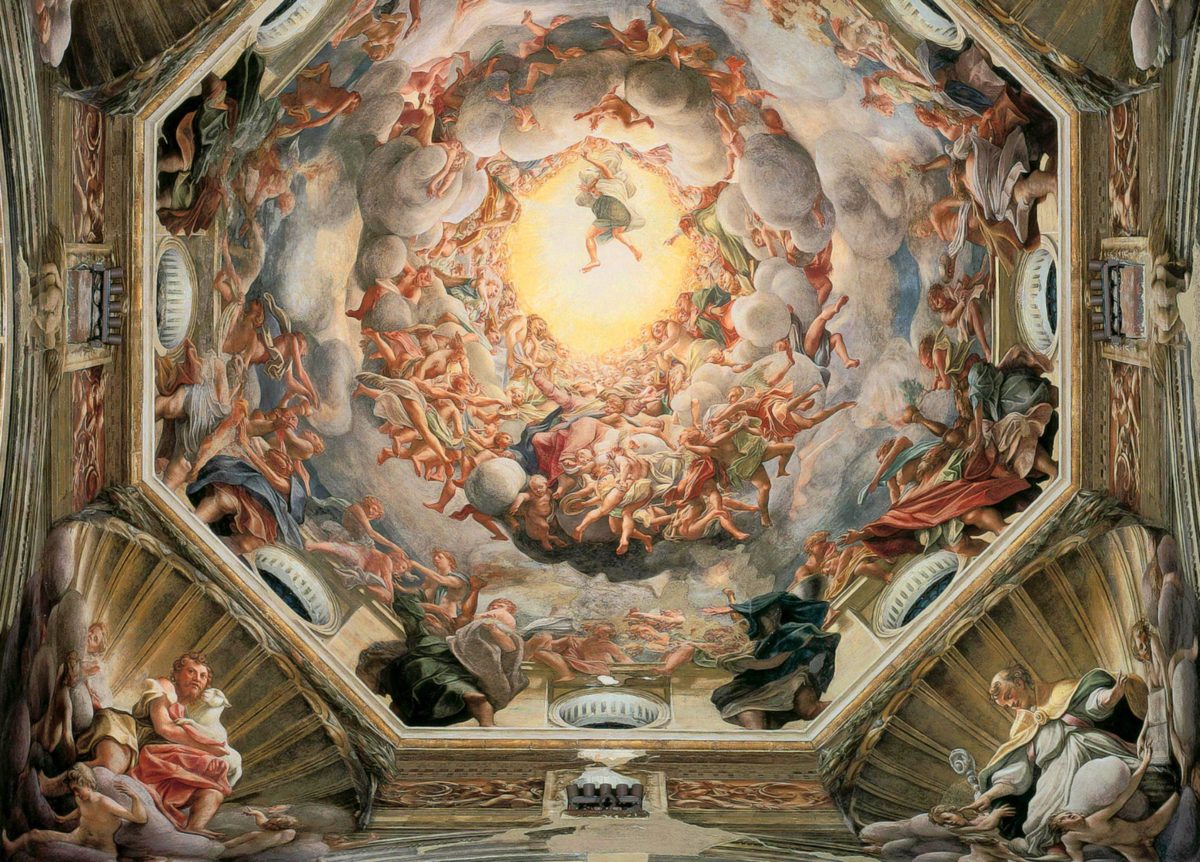 The secular narrative describes the Renaissance as an era of latent atheism, rejecting supernatural perspectives and promoting only the immediately visible. Front and center in this narrative are the Perspective and Realism of the classic Renaissance paintings — which while rightly famous, in a secular narrative indicate a lessened interest in the supernatural. The Christian, then, is put in an impossible position of choosing between the faithful and the beautiful; which has led to the growing adoption of flat Byzantine icons, and a dismissal of the religious and theological masterpieces of the Renaissance.

In this incredible episode we explore the evidence of what Renaissance art really means. Together with our guest scholar, we go ad fontes, to the foundations and the primary sources directly in the 15th century, skipping the intervening 500 years of interpretations. We look at the artistic thought of the founder of Perspective, Leon Battista Alberti (the first “Renaissance man”), and the theological thought of Nicholas Cusanus, perhaps the greatest philosopher of the 15th century.

What we discover is a theology of perspective, or a theology of realistic painting, where Realism serves as an expression of high theology, intensifying the religious impulse far more than the flat Byzantine paintings which preceded the Renaissance. We discover that secularism only starts to appear from the 17th and 18th centuries, and that the art generated in its wake becomes the opposite of the Renaissance: abstract, disjointed, and disintegrated. All this provides a fruitful conversation for the nature and re-appropriation of the Classical Artistic Tradition in the 21st century.

Image: Antonio da Corregio, Cupola of the Cathedral of Parma (1530)