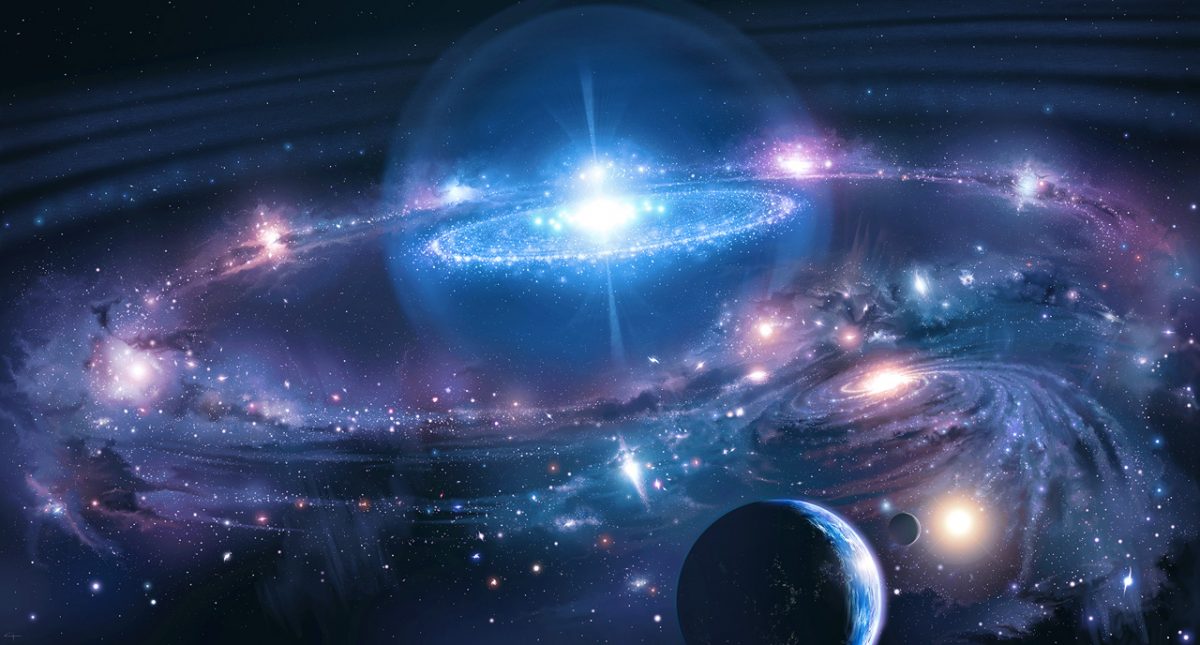 Few topics have brought contention and division in our world today to the extent that the so-called conflict between science and faith had. No one seems to doubt that such a conflict exists, from the pop-science atheists in the media, to the Christians locked away in their bunker. However we seek to get beyond the pop headlines and the manufactured answers.

In this episode we unravel the tissue of assumptions that surround this question. We look at some of the central Christians of history who were scientists, and the greatest scientists of history who were Christian, to discover the astounding truth that not only are faith and science not in conflict, but they cannot be, for they describe the same reality. Even further, they require each other to function correctly, leading to the grand synthesis of human knowledge that seeks after God and the ultimate understanding.