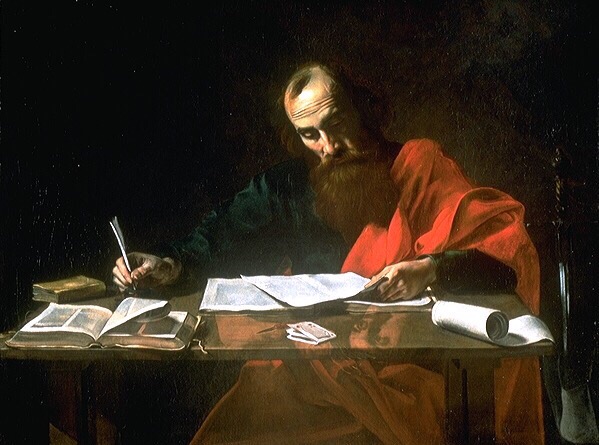 Dcn. Barton Gingerich interviews Fr. Matt Colvin concerning the state of affairs within New Testament studies. Fr. Colvin incorporates insights from two Anglican scholars, Richard Bauckham’s “Jesus and the Eyewitnesses” (2006) and N.T. Wright’s “The Resurrection of the Son of God” (2003), together with his own background in classical studies, to critique popular skeptics like Bart Ehrman who describe the Gospels as nothing more than an ancient version of the “telephone game”.

Richard Bauckham is a senior scholar at Ridley Hall, Cambridge, and his 2006 magnum opus is described my many scholars as a paradigm shift in Gospels study, establishing the authenticity of each of the four gospels on a close analysis of the evidence. N.T. Wright’s famous 2003 work established him as another giant in New Testament studies by demonstrating how the Resurrection is the most rational and reliable account of what happened after to Christ after his death, based on the evidence.

Fr. Matt Colvin weaves these narratives with his own analysis and describes the Gospels as the summaries of “eyewitness testimony,” and therefore trustworthy. He follows Wright’s hypothesis that the Resurrection is the best possible explanation of the evidence, and ultimately gives a solid case that the “Jesus of History” and the “Christ of Theology” are one and the same.